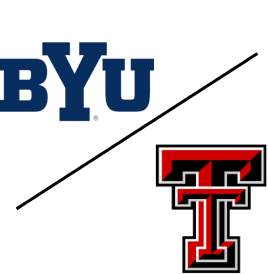 WHAT THEY ARE SAYING ABOUT COACH GREGORY...
"Adrian is one of the great young coaches in our game. She is a natural leader. In my 28 years of head coaching, she is the best leader I have ever coached. Her enthusiasm and love of the game is contagious. She is a players' coach and is able to connect with them and be a true teacher of the game. She is a person of high character and integrity and her team will reflect her character and integrity and respect for the game. She has a tremendous passion for the game of softball. I am thrilled for Adrian Gregory to be named the head coach at Texas Tech." - Jo Evans, head coach at Texas A&M

​"I remember Adrian when she was a shortstop at Texas A&M, and she was just a hard-nosed athlete that played with passion. She was a good leader, and I really respected her as an athlete. Those are the types of student-athletes you want to see go into the coaching profession. I was pleased when she started her coaching career at Texas A&M, and I know she went to Utah and had success there. I'm excited for her to get this opportunity because I think she can make an impact. She has an upbeat attitude and a feistiness about her that's going to be a nice shot in the arm for that program. I welcome her into the Big 12 and trust that she's going to help continue to keep this conference held in high regard." - Patty Gasso, head coach at Oklahoma